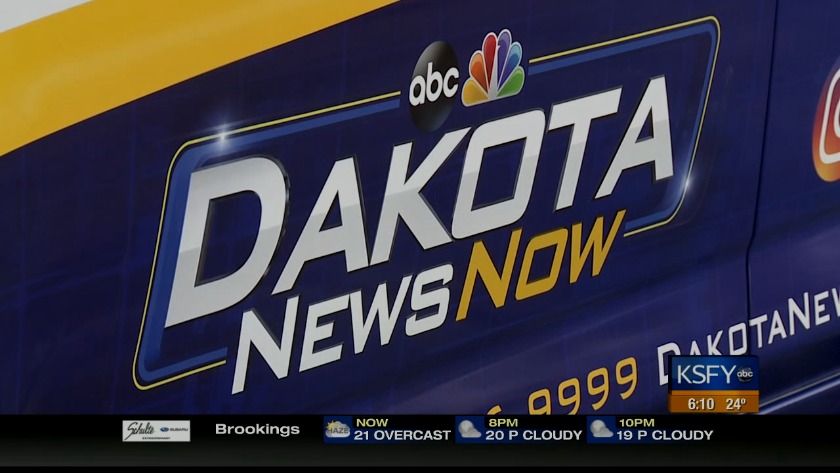 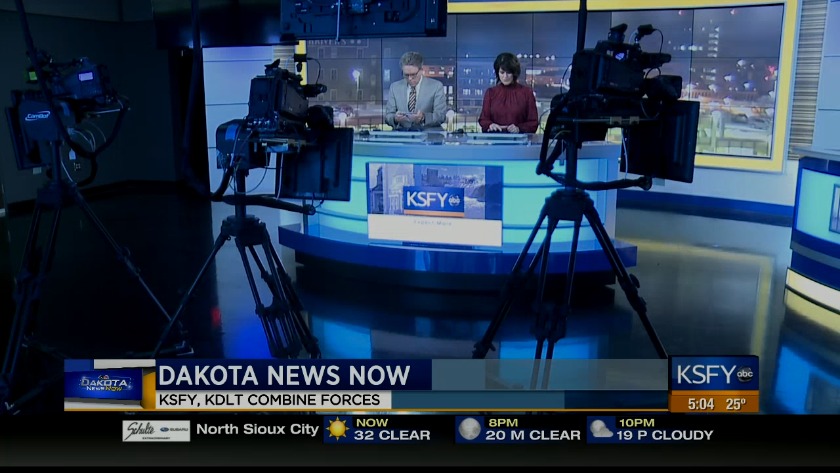 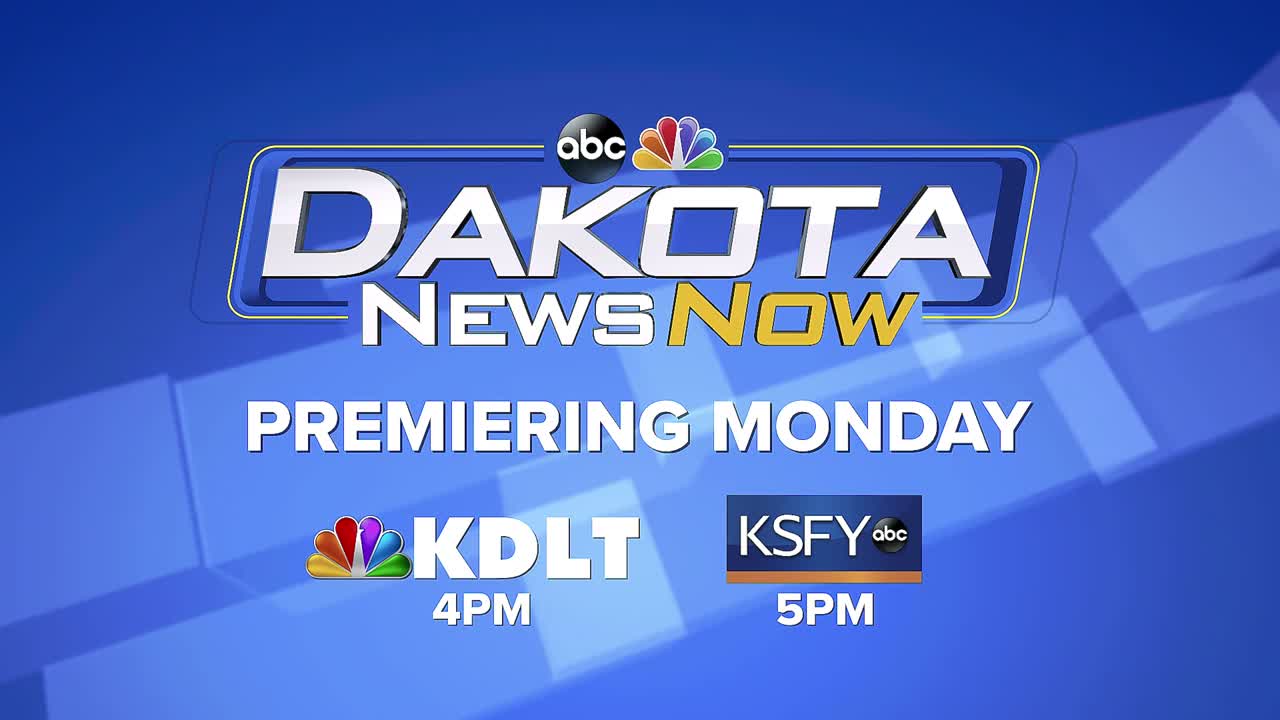 The first Dakota News Now newscasts airs at 4 p.m. on KDLT. You can find a full newscast schedule here.

Dakota News Now is a result of a merger between the KDLT and KSFY newsrooms. This comes after Gray Television, the media company that owns KSFY, formally purchased KDLT in September.

The deal took over a year to be approved by the Federal Communications Commission, largely because this is literally the first merger of its kind in the nation.

There has long been concern about the consolidation of media and what we, as a nation, might lose as a result. Nationally, the thought has been that fewer independent journalists would lead to less oversight, fewer questions being asked, and a company's bottom line becoming more important than the stories told.

Here's why though, the shift you're seeing in Sioux Falls is one you will likely start to see in more and more news markets. The rapid growth of online resources, content and voices has meant a monumental shift of television revenue streams, forcing many to not only sell, but fold.

So as the nation literally watches what happens here, KDLT and KSFY are excited to tell you that not only are we not worried about what any viewers locally might lose as two independent resources merge into one, we are all truly excited about what we all stand to gain.

"This has been building for a year and a half now. To think we are just days away from launching, it's incredible. Everyone has worked so hard, and I think the viewers are going to see something very, very special," said General Manager, Jim Berman.

KDLT and KSFY newsrooms will officially merge, on-air, January 13th. No longer will viewers see two newsrooms with two separate teams or logos. All are coming together under the new brand, Dakota News Now - a much stronger entity together than what either team admits it could accomplish alone. And that fact is not insignificant in an era of ever-shrinking, if not disappearing newsrooms.

"If you look back to just 20 years ago, the world has changed dramatically. We now have substantially more competition from the likes of Facebook and Google that are sucking local ad dollars out of the market," said Berman. "The reason the FCC allowed this through is because there is now a different competitive set and stations are not going to be able to survive unless these kinds of things can go through.

For News Director Kevin King, the merger will be quite a change. He will oversee an additional ten people in the newsroom alone.

"For us, it's really going to help us cover the news in a different way. We will have more boots out on the streets looking for news every day, we can send people more places. This is an exciting time to be in Sioux Falls when it comes to local media. You hear a lot of local media is dying, but it's not. Here, we're actually a growing media outlet that is hoping to serve the viewers in a different way," said King.

Former rivals on stories are also sincerely excited about the opportunity to now work together and toward something bigger. Mark Ovenden, who started at KSFY when he first moved to Sioux Falls in 1978, returns to the helm at the sports desk while Erik Thorstenson moves to the morning anchor desk alongside Vanessa Gomez and Aaron Doudna. Doudna himself, returns to KSFY, taking over for his one-time mentor and long-time friend, morning meteorologist Shawn Cable. Cable announced in recent weeks his departure to follow both new career opportunities - as well as his longtime girlfriend and former co-anchor Kami Roesler, to the southeast.

"We've collectively got some people that have been in the business for a long time coming into one news gathering group," said Ovenden. "I've got to believe that's going to make an even better presentation for the viewers."

Kelsie Passolt, who will co-anchor the main evening news block from 4-7 PM and again at 10 PM, is excited about being downtown and the opportunity to better immerse herself and the entire team in more storytelling.

"I think I'll be able to tell more stories, connect with more people - more viewers, and I hope that will immerse me even deeper into the Sioux Falls community," said Passolt, a Wisconsin native who came to the area 4 years ago for the job at KDLT and is excited to stay.

Chief meteorologist Phil Shrek said four meteorologists on staff will give them the opportunity to cover severe weather especially, better than ever.

"I think it's going to be a huge advantage for us," said Shrek. "Winter or summer (storm coverage), we're going to be able to let viewers know what's happening much better than we have in the past."

Anndrea Anderson, former reporter and weekend news anchor for KDLT, and most recently news director for the newsroom through the transition, will move to Dakota News Now overseeing the evening news as executive producer and 10 PM producer.

"I've always felt that news, local news is important. And now that people have the opportunity at their fingertips to get information out there on their own, essentially 24/7 from anywhere in the world, you still need those people that you can trust. And I think that is where local news lives," said Anderson.

Brian Allen added, "It's going to be fun to see this through. Not many get to work on a project like this, where you're dramatically expanding your news content. And when you do what we do, that's exciting."

Speaking of expanding, viewers who have either cut the cord or who rely on antenna T-V should also benefit from an expanded and stronger signal on both stations. Engineer Mike Borszich says over-the-air viewers will now be able to get NBC, ABC, CW, MeTV, Antenna TV and another channel in the near future with a stronger signal in all markets. Other changes are in store, he adds, but that announcement is for a later date.

Cinnabon coming to The Empire Mall

Cinnabon coming to The Empire Mall