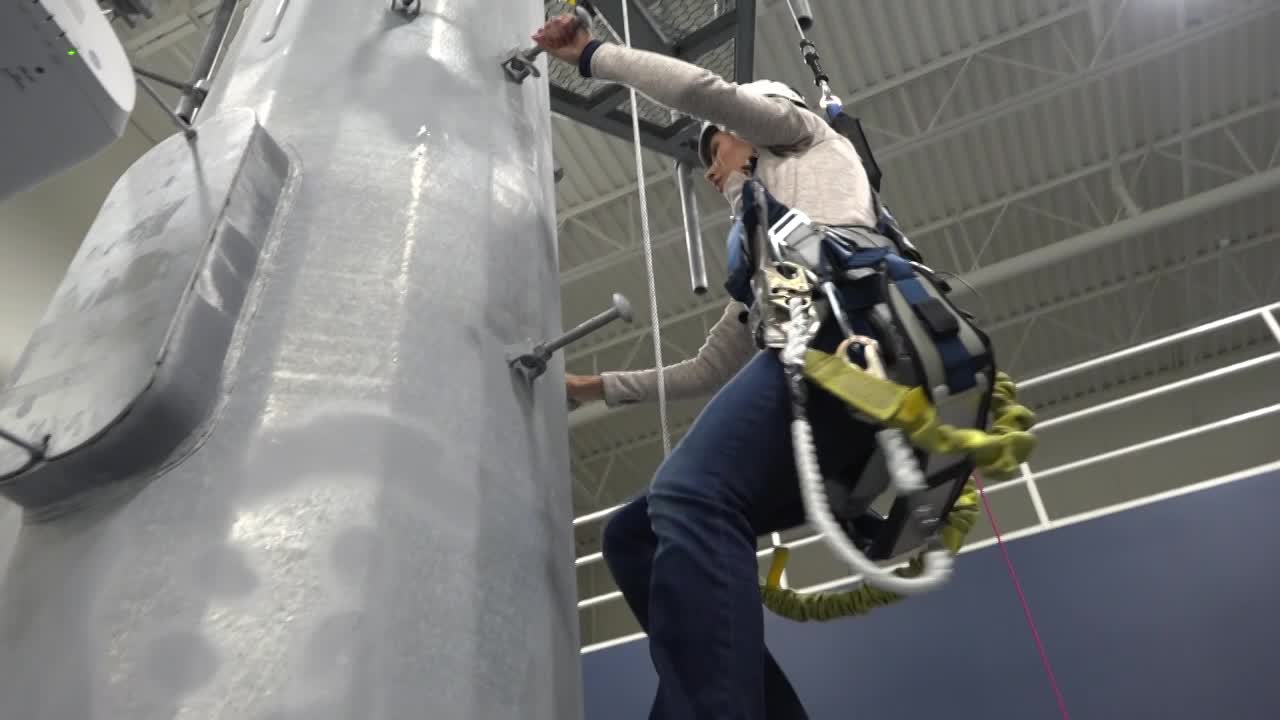 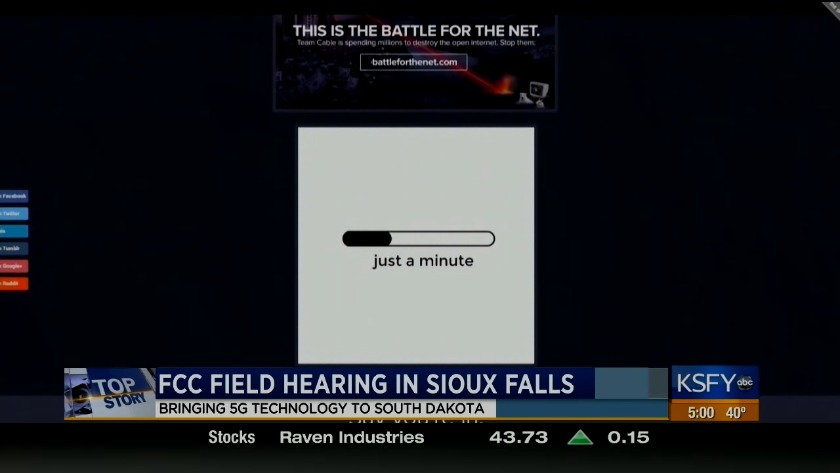 SIOUX FALLS, S.D. (KSFY) - A Senate Commerce Field hearing was held in Sioux Falls Friday, working to get the state on the leading edge of a new 5G broadband network.

"5G is going to literally transform our economy," Thune said. "We're in a worldwide race to literally get there first, China, Japan, South Korea are all countries aggressively moving to win the race to 5G. It's in our best interest not only here in South Dakota and Sioux Falls, but as a country to streamline that development."

The hearing included South Dakota businesses and industry leaders who testified in front of the FCC Commissioner visiting from Washington, D.C. -- all of them talking about how the latest 5G technology will help spur economic development in the state.

The FCC said South Dakota could see hundreds of millions in economic benefit from a 5G network, but first, it is going to take a large investment in infrastructure to make it happen.

"Hundreds of thousands of new antenna sites, but they're going to be what we call small cells," FCC Commissioner Brendan Carr said. "They'll go on existing utility poles, or light poles, but we'll need lots more of it, it's a very different looking infrastructure."

While private companies and eventually consumers will help fund most of that infrastructure investment, Carr said the FCC is providing some additional federal funding to help improve broadband connections in rural areas, as well as eliminated the regulatory expenses that come with building a new network.

Communities all over the world are racing to build 5G networks, a transition that will give businesses and consumers access to the fastest wireless service available.

But accessing that network will mean a big investment in infrastructure from both private and government entities.

But as wireless networks work to upgrade to 5G...

"The goal has to be 5G everywhere," Carr said.

...the focus has now turned to adding more smaller connections.

"These are pizza-box size antennas that can go on street lights, stop lights in downtown Sioux Falls, to densify networks," Carr said.

The upgrade is designed to accommodate the growing demand on wireless networks.

"Everyone is moving towards streaming," National Association of Tower Erectors Executive Director Todd Schlekeway said. "People are streaming movies, cable -- that's how they're getting their content now."

"Businesses just need it to operate every day, if we can get this kind of deployment to our smaller towns to all corners of South Dakota, we'll see our economy grow," Noem said.

"It's going to make things so much faster, so much more reliable, and create so many more opportunities for people in our economy here in South Dakota," Thune said.

The FCC said it is an economic boost they have already seen in the first U.S. communities to move to 5G.

"Hundreds of millions of dollars in economic benefit that comes from being first and being on the leading edge of seeing 5G deployments," Carr said.

It is why federal agencies and lawmakers are working to clear the way for companies to build and expand 5G networks.

"We think that by reducing barriers, looking for ways to streamline the deployment of these technologies, encourage and provide incentives for the companies that have this capability to invest in these new technologies, that we can be on the creative cutting edge and that will mean huge gains for South Dakota," Thune said.

5G network to launch this month in Sioux Falls

5G network to launch this month in Sioux Falls