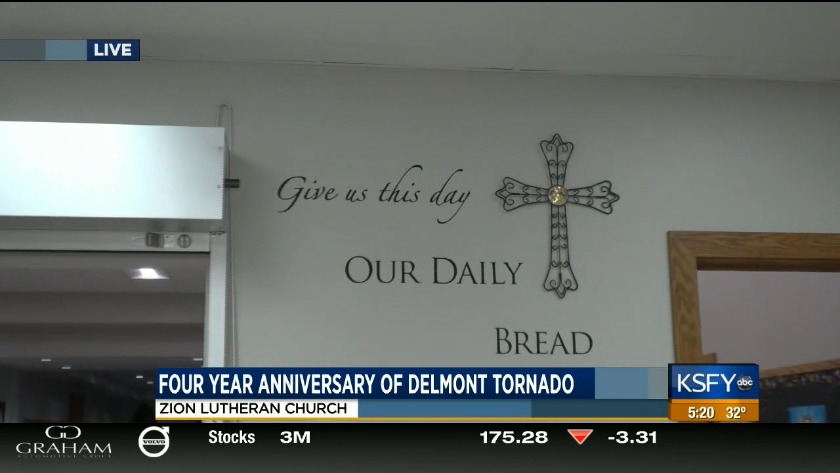 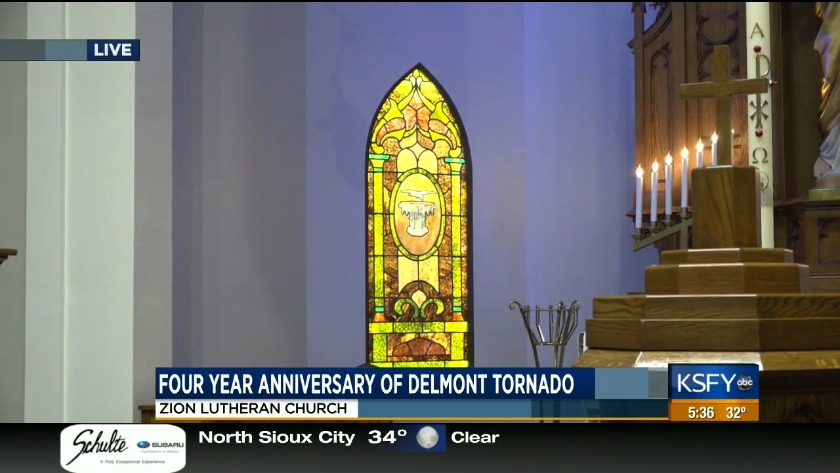 Some pieces of the church were saved from tornado 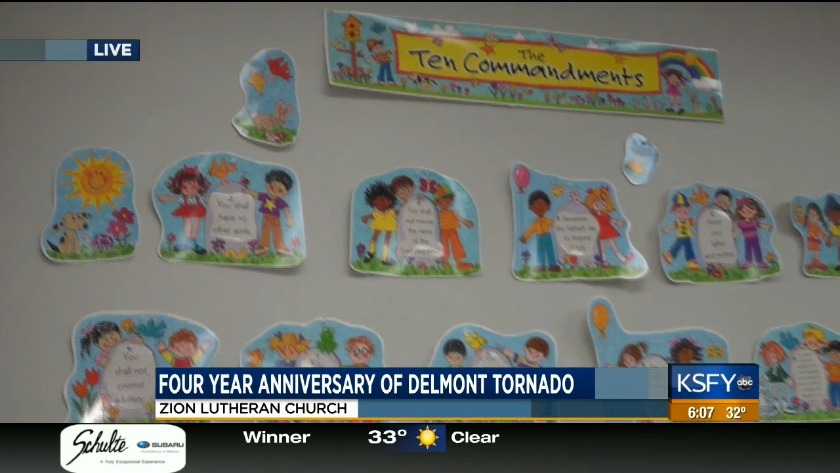 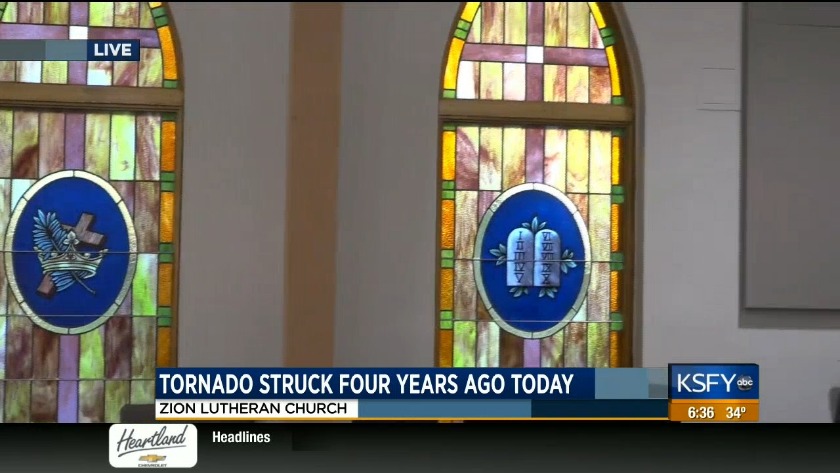 DELMONT, S.D. (KSFY) - It has been four years since a tornado severely damaged parts of the town of Delmont.

Many buildings in the community have since been rebuilt, including Zion Lutheran Church.

The church was dedicated and opened its doors back in August 2017.

There were even able to save parts of the old church including the altar.

Today, the church congregation continues to work towards their goal of providing several stained glass windows throughout the sanctuary.

The new church is built nearby where the old parish once stood. But, there are some differences. They have added offices inside the building itself and even extra space for Sunday school students.

Pastor Brian Lemcke was not the pastor during the time the tornado hit; he arrived over one year ago. But, he is seeing how the parishioners are coming together to rebuild what they once lost.

"As this all came together a lot of work was done by members," Pastor Lemcke said. "They did a lot of the painting and the staining of the wood, and things like that. So, they were very involved in it."

Through donations and insurance, the church was able to be rebuilt debt free.

Crafts to keep the kids busy during the holidays

Crafts to keep the kids busy during the holidays