Teresa Resch posed for photos with the Larry O'Brien Trophy at the school where she was a standout volleyball player at in the early 2000's.

"Playing volleyball was so much fun. I loved the game, we always we're really competitive. My senior year we didn't lose at home," Resch said.

After earning a degree in business communication and journalism at Augie, Resch traveled the country working her way up in the world of sports. It eventually landed her a job in the NBA league office in New York City. From there she landed a job in the front office with the Toronto Raptors.

"My first role was director of basketball operations and player development and then I became vice president about three seasons ago. And I've been there ever since and starting my seventh season right now," Resch said.

This past season, Resch and the Raptors won the franchises first NBA title

"It really was a cumulation of six years. You know I think the first move we made when we got there impacted the team that was on the court this year. Winning a championship is phenomenal. It's the pinnacle of it all and it's great to share it with so many people who have spent so many years working towards it," Resch said.

The Minnesota native has a lot in common with Iowa native and Raptors head coach Nick Nurse who's also a former assistant men's basketball coach at USD.

"I think being from the same area, you know having spent time in the same conference back at one time, you understand where you came from. You also have an appreciation for the path that they've gone down to get where they're at now," Resch said.

The Raptors also recently hired the tenth female assistant coach in the NBA in Sioux City native Brittni Donaldson. Resch says more and more women are moving up the ranks in the league.

"It's great to see because people just need to see women in leadership more. The more you see the more you'll get used to it, the more it will happen, " said Resch. 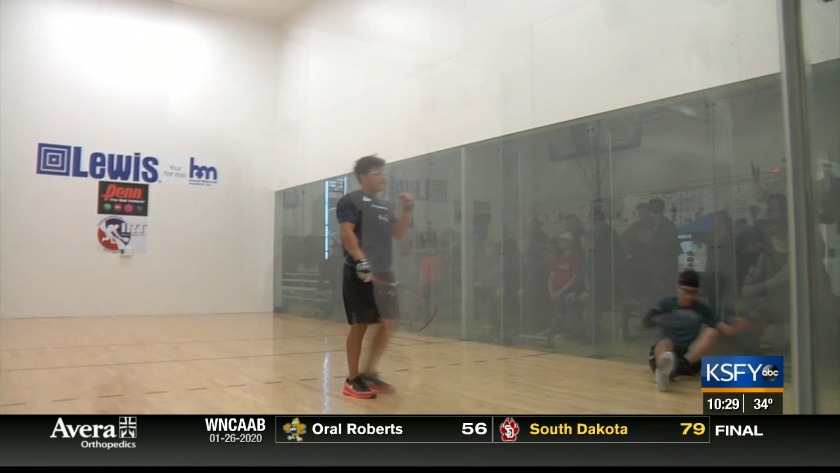 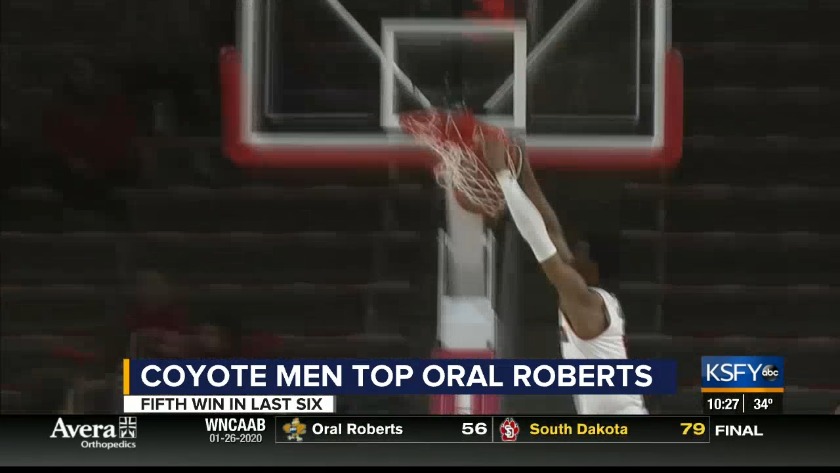 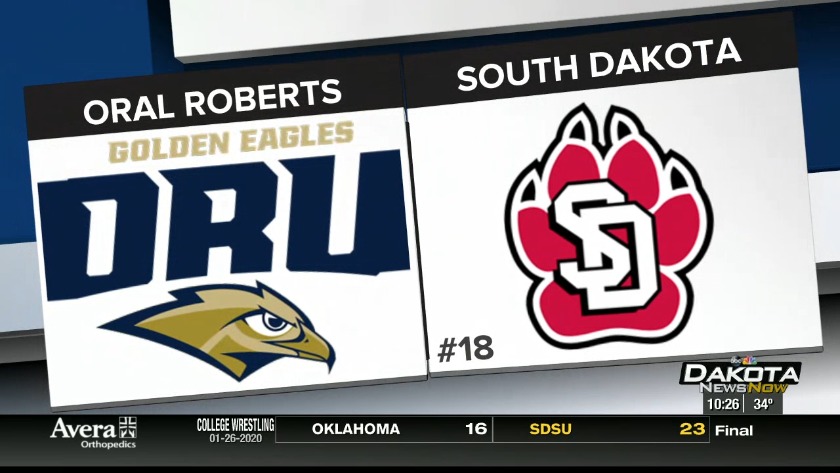