VERMILLION, S.D. (KSFY) - The disappointment of not getting an NCAA tournament bid is in the past and University of South Dakota junior Sami Slaughter says they've got a team who's proud of what they've accomplished so far.

"If Leanne would've told me at the beginning of the season that we'd be going 27-2, I would not be disappointed at all," Slaughter said. "Knowing that even if we did lose our last game, I think that's an amazing record and I think that anyone would take it. And even though we didn't get the outcome, I mean, we're still playing so I'm not that disappointed about it."

Since USD won the Summit League regular-season title with a perfect 16-0 record, they got the automatic bid into the NIVC as the top seed in the 32-team tournament. They're hosting the first two rounds and they could host rounds after that as well. And USD hasn't lost at home this season.

"Our mindset right now is that we're excited to come back home and play in front of our great crowd and prove to them that we're still a great team and make a big run the tournament," said Elizabeth Loschen, USD senior. "If we make a great run, we're proving that we should have possibly been in the NCAA tournament."

"What's next is the NIVC, which is another incredible opportunity and it allows us to continue to play," said Leanne Williamson, USD head coach. "It allows us to continue to play as a team with this group of people. That's what I'm the most excited about and I do think that they can accomplish a lot in this next step and to me, that's pretty exciting too. What better way than to do it on your home floor."

"We were all extremely excited, especially the seniors," Slaughter said. "They thought that they were done playing, now we get another opportunity too."

The Coyotes hope to do what the USD women's basketball team did in 2016. They too were disappointed to not get an NCAA tourney bid. They went on to win the WNIT on their home floor.

"The women's basketball team did go to the NIT and they made a huge run," Loschen said. "They won the NIT and now they're a team that people look at. They're a top mid-major program and that's something we'd like to build in the future." 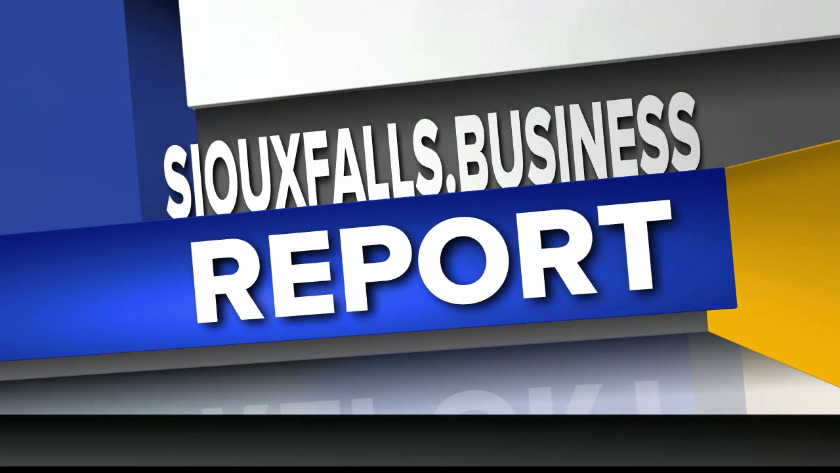 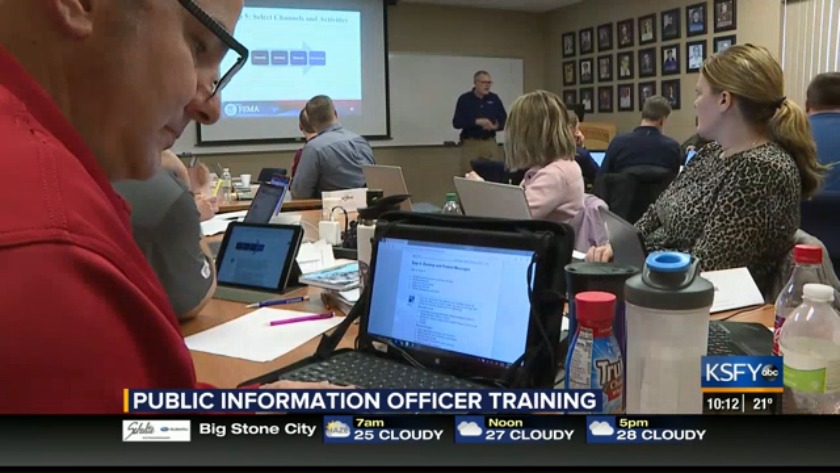 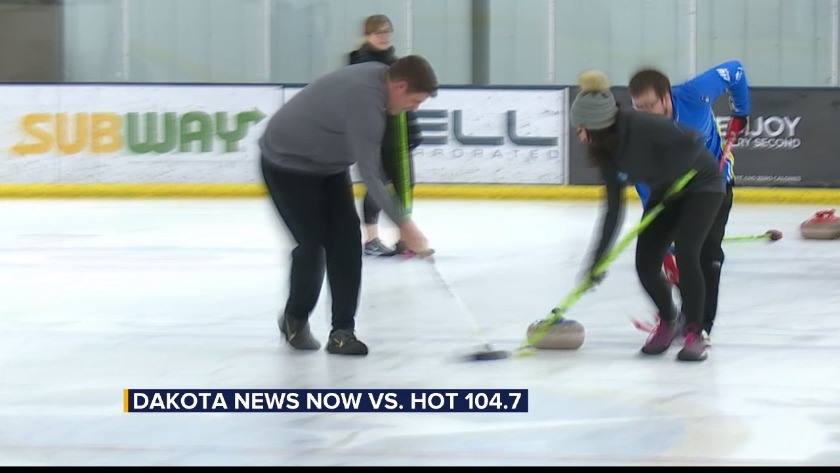