(KSFY) - The Minnesota Vikings have parted ways with the man leading their offense.

DeFilippo's firing comes after a disappointing 21-7 loss Monday night to the Seattle Seahawks, a game in which the Vikings' offense saw little success.

Quarterbacks coach Kevin Stefanski will serve as interim offensive coordinator and will handle play-calling duties, according to the team. 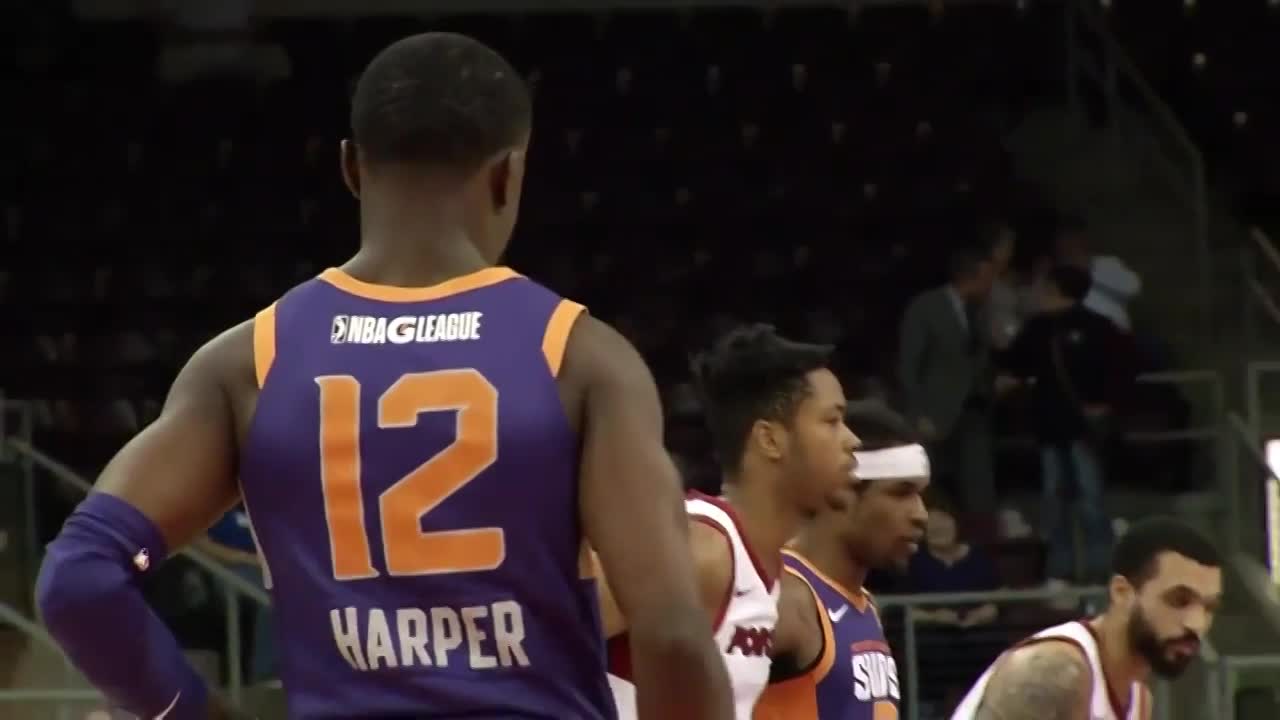 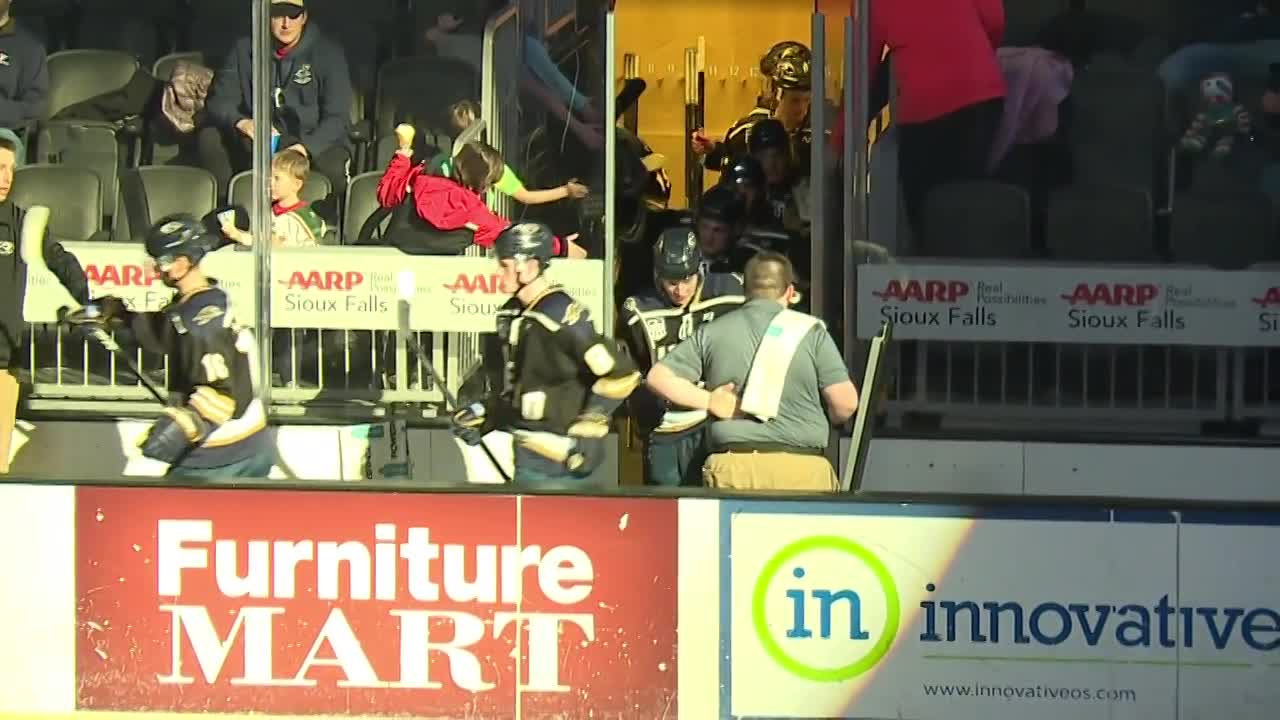 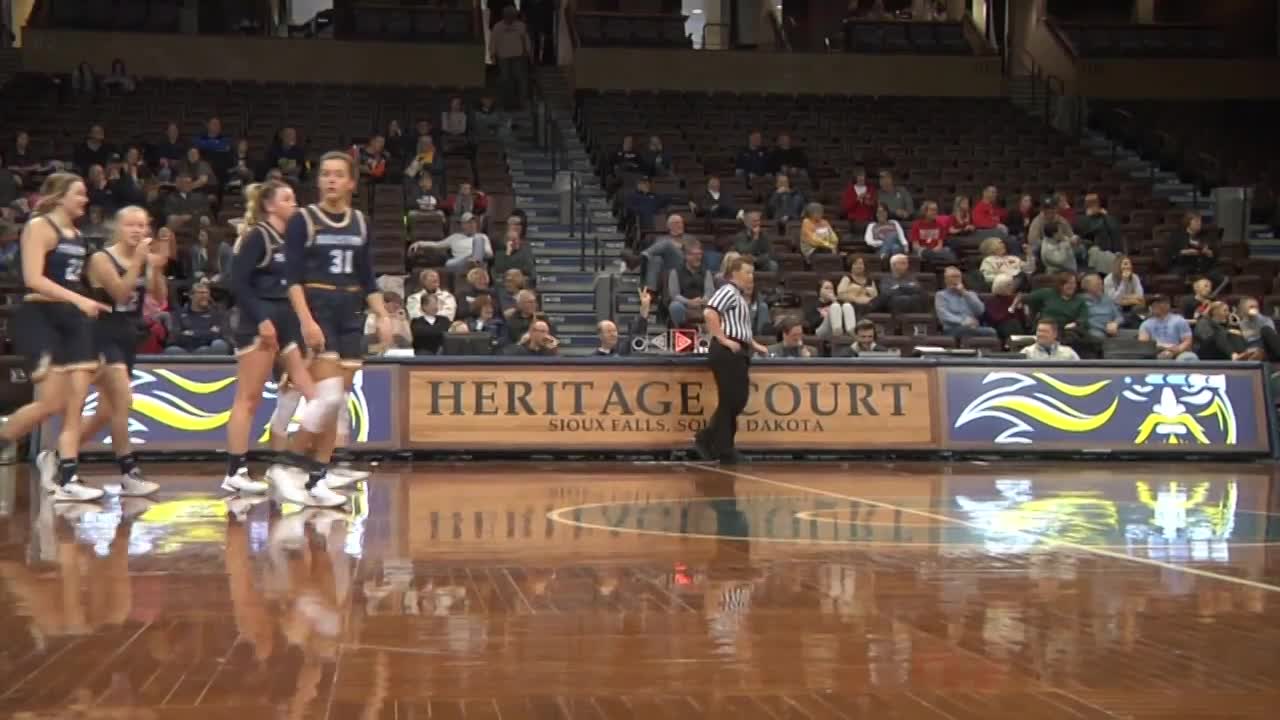