SIOUX FALLS - Both sides in the case for marriage equality in South Dakota are planning their next move.

This comes just days after a federal judge dismissed the state's request to throw out a lawsuit.

The judge dismissed one argument regarding gay couples married in another state to have their marriage recognized in South Dakota. The judge still will rule on other claims for the right for same-sex couples to marry in South Dakota, as well as the right to have out-of-state marriages recognized by the state.

For both sides, you could say you win some, and lose some.

There are no winners or losers in the ongoing court battle over gay marriage yet, and neither side is giving up without a fight.

Attorney Josh Newville called the judge's ruling a significant victory for the plaintiffs as they will now have their day in court to challenge the state's gay marriage laws.

"This case is at its core, about treating people equally under the laws of the equal protection component of it, and not discriminating with regards to fundamental rights, such as the right to marry," Newville said.

A federal judge dismissed the state's request to throw the case for same-sex marriage out of court, but the state is not letting it end there.

South Dakota Attorney General Marty Jackley said "we would anticipate what we call cross motions for summary judgment, so with respect to the remaining claims by the plaintiffs there will be further legal briefing and arguments on their validity, which is mainly the equal protection and due process claims."

That's where both sides in this debate disagree.

"The state's position being that the voters of South Dakota should pick the definition of marriage, rather than the federal court," Jackley said.

"That's too bad, because the Constitution was written for a reason. It was written to ensure that our rights are protected and not subjected to the whims or majority of a popular vote," Newville said.

After the state files its cross motion, the case goes back to the judge's desk. The judge possibly may decide to hear more arguments or issue her final decision.

If the U.S. Supreme Court takes up another case for gay marriage, both sides believe it could influence the judge's future decision and the direction this case takes next. 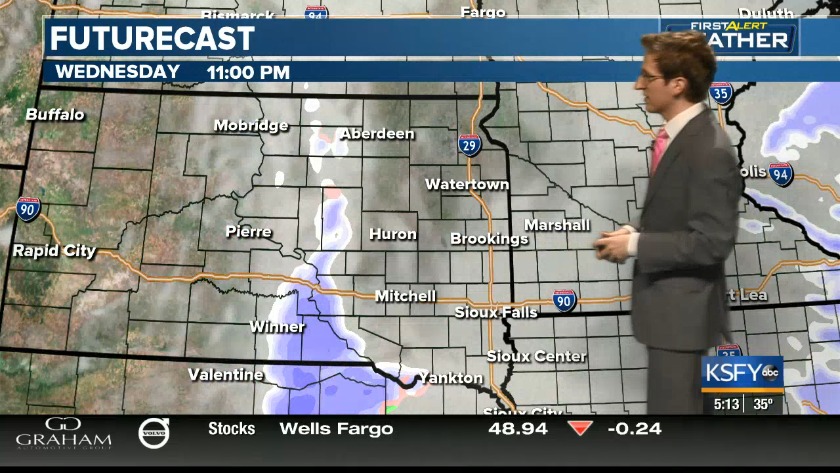 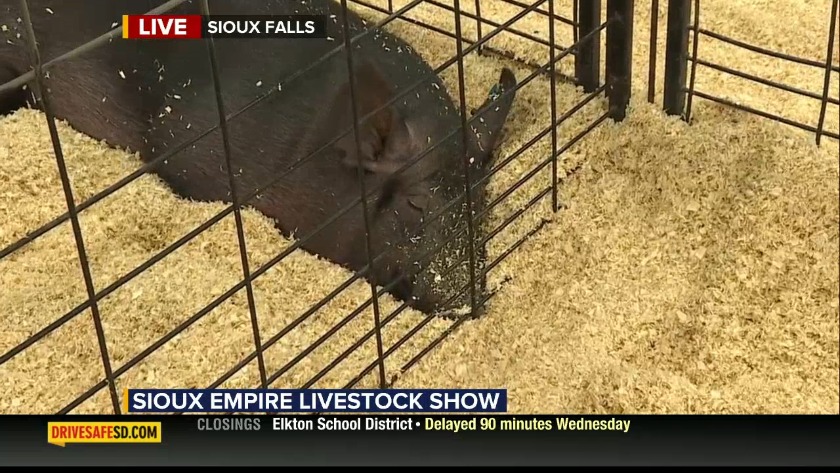